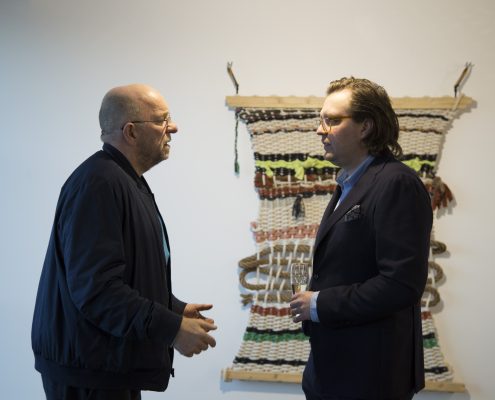 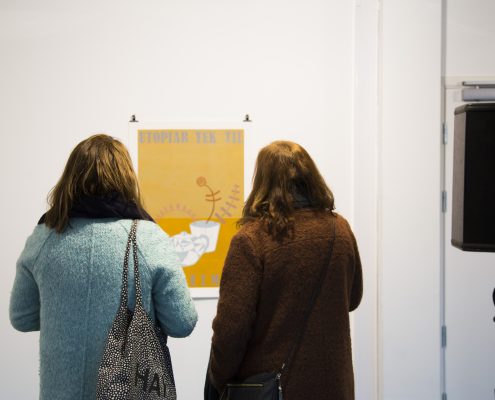 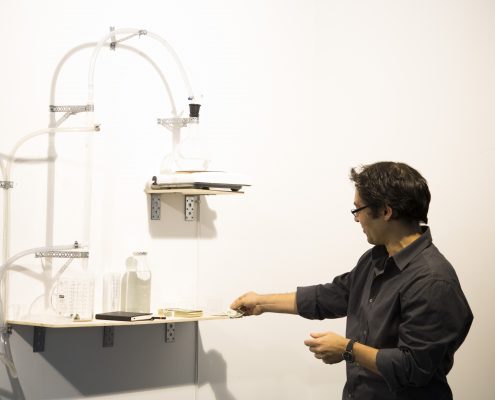 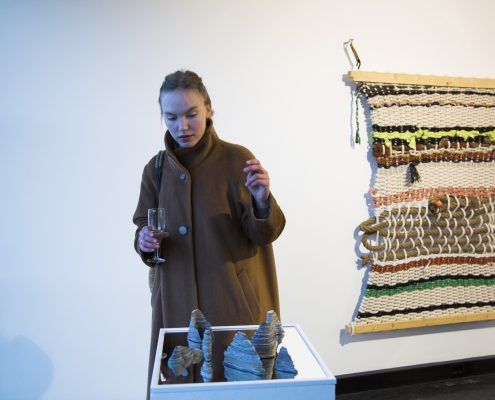 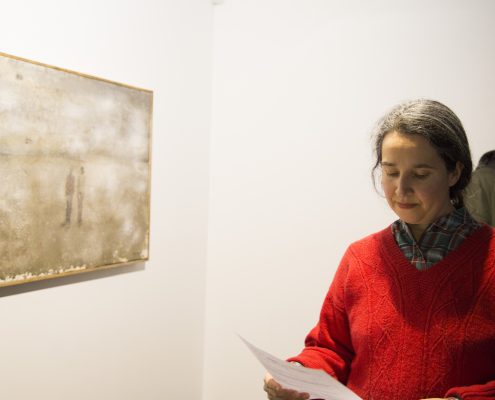 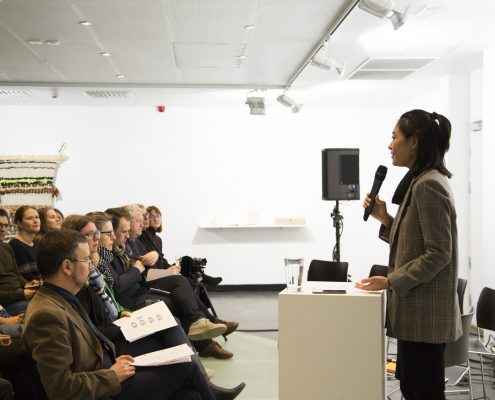 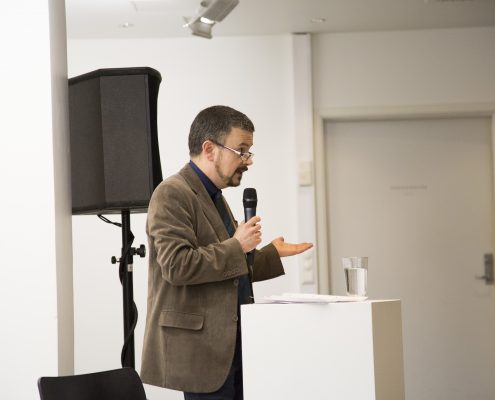 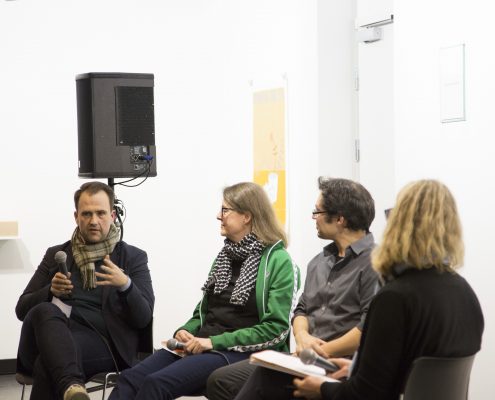 Several theorists claim that the end of capitalism has begun. The digital revolution, the new access to information and the emerging sharing economy impact our lives, communities and values. Not least, our relationship to art. No matter if we label it post-capitalism or not, there’s no doubt that the economy and culture are going through tremendous changes. What does it do with the perception and potential of art? Can the current changes make new grounds for how we engage with and value art? Can art be a societal instigator, and make way for alternative experiences and values?

By Hans Marius Hansteen. Hansteen is associate Professor of  Philosophy at the University of Bergen since 1994. In 2002 he defended a doctoral thesis on Adorno. Research interests include critical theory and rhetoric. Recent publications include “Rhetoric and Authority in Kant’s Account of Enlightenment” – a contribution to Social Cohesion and Human Rights. Reflections on the Contemporary Society, Milano, FrancoAngeli 2017.

José María Durán – Lecturer at the HfM Hanns Eisler in Berlin, previously at the Free University. Durán holds a PhD both in Art History and Philosophy. Award winner of Escritos sobre Arte granted by Fundación Arte y Derecho for his book Iconoclasia, historia del arte y lucha de clases (Madrid 2009). He has also contributed to the work ANCAPS: Total Market together with the artistic team PSJM. Member of the scientific committee of ANIAV, Durán has published extensively on the political economy of art, his most recent publications on the topic being La crítica de la economía política del arte (Murcia 2015) and “Artistic Labor and the Production of Value. An Attempt at a Marxist Interpretation” (Rethinking Marxism, 2016).

Erlend Hammer – Art historian, curator and former art critic. His critiques have appeared in Billedkunst, Kunstkritikk and Dagbladet and he has written numerous catalogue essays. His curatorial work includes Bunnies, it must be bunnies (Lautom Contemporary, 2009) and Momentum 7 (Moss, 2013). He lives in Oslo and works for the auction house Blomqvist Kunsthandel.

Eirik Saghaug – Owner of VaultStudios in Bergen. Saghaug is a gallerist who formerly worked in the real estate industry. Through VaultStudios he presents contemporary art with a focus on urban, pop, and photo works. Affiliated artists include Dolk, Pushwagner, Fredrik Wiig Sørensen and Sandra Cheerier and more. Eirik has been a collector for many years.

Annette Kierulf – Artist working with drawing, woodcut, sculpture and artist books. She graduated from Vestlandets Kunstakademi (National Academy of Art, Bergen) in 1992. She has exhibited in numerous museums and galleries and her last solo show was at Hordaland Kunstsenter in 2017. Professor at Faculty of Art, Music and Design, University of Bergen.

Malin Barth  – Director of Kunsthall 3,14. Her curatorial practise span from solo or thematic exhibitions that revise artistic issues and discourses; site-specific projects; the presentation of interdisciplinary projects derived from relationship between contemporary art and other areas of knowledge. Her focus is on contemporary art set against the various dominant political actions worldwide, and is engaged with connotation through its intermediation with its surroundings.